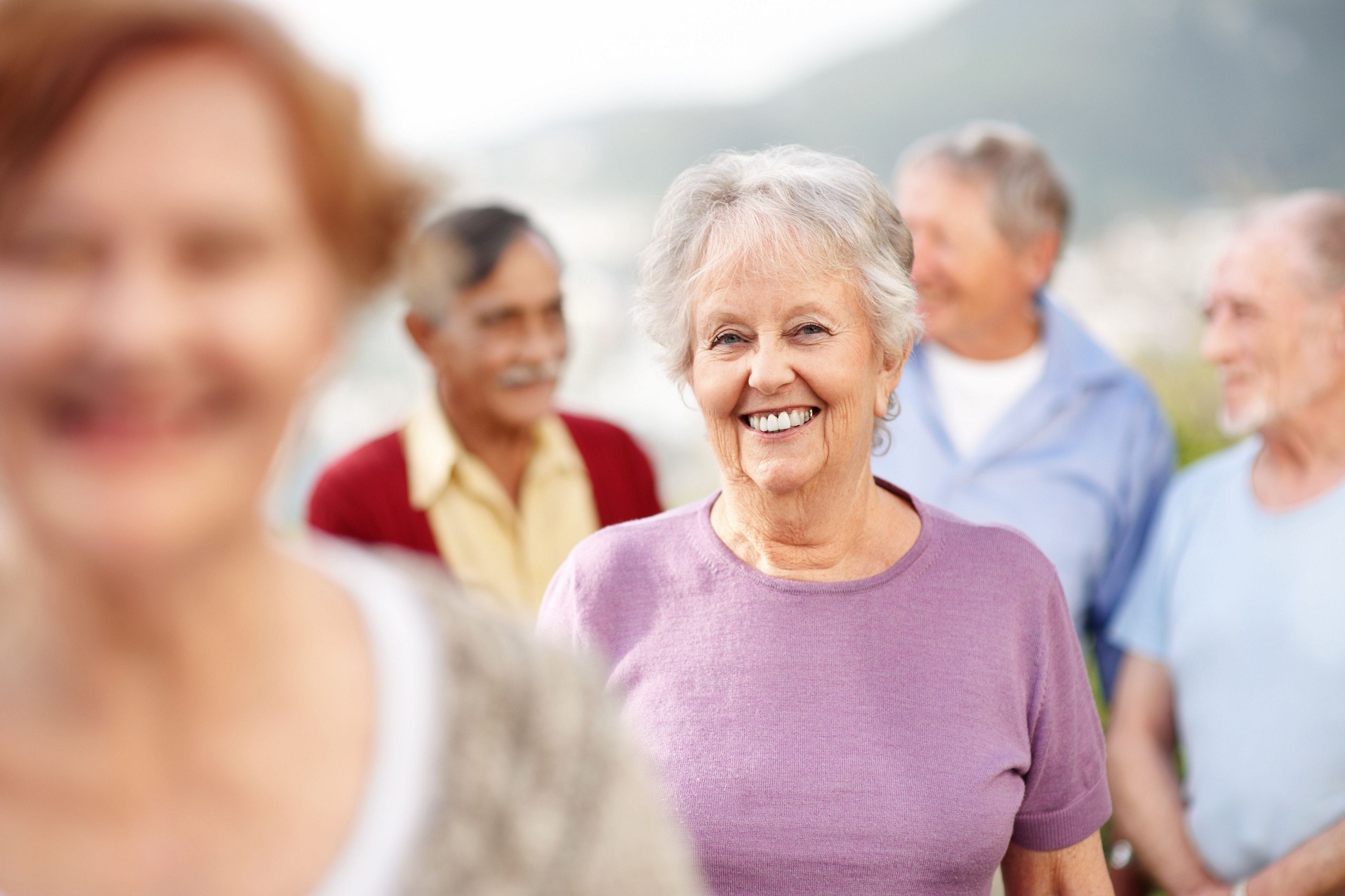 age·ism (n)
prejudice or discrimination on the grounds of a person’s age.

In fact, studies show that those with negative perceptions of aging have a decreased life expectancy of 7.5 years!

Imagine that! Those people who look forward or are not afraid of aging live YEARS longer!

TV, advertisements, birthday cards, social media, and even our workplace and health systems.

Ageism can be can be external or internal.

External: Things we see in the world such as stereotypical media that portrays older adults as frail and forgetful.

Internal: Something we believe about aging within ourselves such as forgetting something and then stating “I’m getting old”.

Through presentations, calling out ageist media, and working with program providers, WIHA is fighting ageism in Wisconsin and beyond.

Find something on our page: